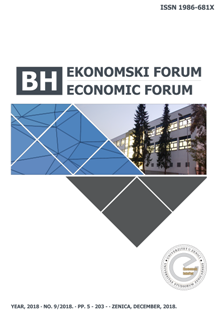 The objective of this article is to show the history of private equity investments,
which is quite long and interesting. Despite its European roots, however, the private equity market grew fastest and most strongly in the United States. The need for
capital necessary to support innovation on a larger scale emerged in the nineteenth
century together with the industrial revolution in Europe’s fastest developing countries like Great Britain or Germany. Later, in 1990, after the political and economic
transformation, private equity funds appeared in Polish market and in other CEE
countries.
The article is based mainly on British and American literature and the data used
for its purposes come from annual reports and statistical materials of numerous
national private equity associations (e.g. Invest Europe, BVCA, NVCA, PSIK), international organisations’ publications (e.g. EBRD), reports and studies prepared by
consulting companies and online resources.
Several research methods were used in the study: the descriptive method, the comparative analysis method, the critical analysis method and the synthesis of conclusions
method.
Keywords: private equity investments, entrepreneurship development, sources of
capital.
JEL: G24, G32, O16.